Jackson Communications booked Titanium as one of only two US public appearances to sing the national anthem for the Hawks-Lakers game (December 4, 2015) during a packed house to salute retiring NBA superstar Kobe Bryant.  In attendance was comedian Chris Tucker, Atlanta Falcons star Julio Jones and NBA legend Dominique Wilkins among a star studded house to see Bryant retire.

“Formed in 2012 as part of a radio competition in New Zealand, TITANIUM is a record-breaking pop super group made up of five talents from around the world including the UK, New Zealand, Zimbabwe and South Africa. Their smooth, melodic harmonies and power-packed vocals mesmerized the competition judges launching their career.

Their first single, “Come On Home”  reached #1 on the charts in its first week of release. In less than a month, it reached Platinum status and went on to gain Double Platinum. TITANIUM became the first artists in New Zealand’s history to have three official singles in the Top 40 at the same time. The group has had the honor of opening for various stars such as Mariah Carey, Jason Derulo and Will I Am. Please welcome Zac, Hayden, Andrew, Shaq and TK of TITANIUM to sing our national anthem.” 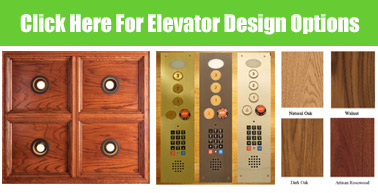 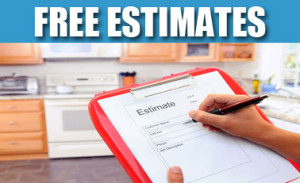