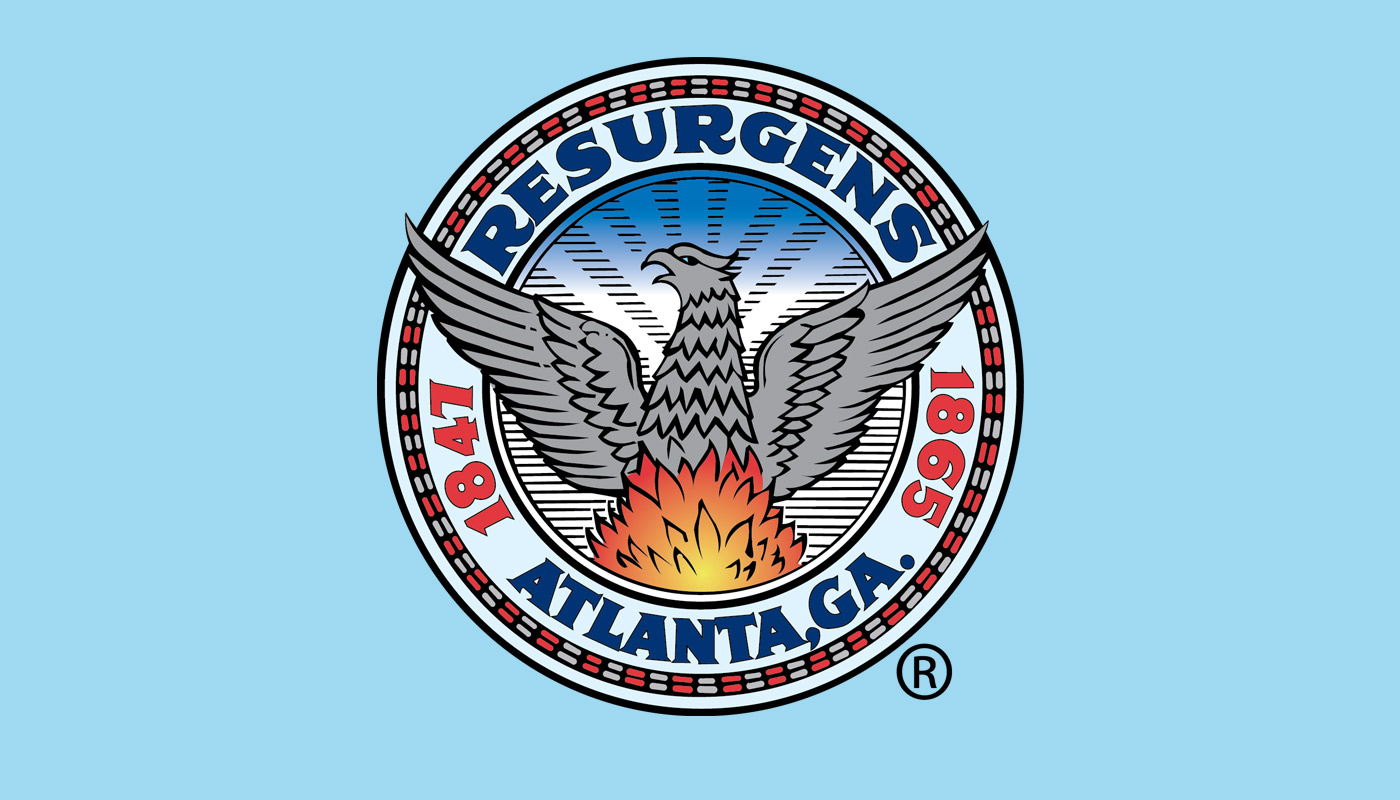 In 2006 Grammy award winning hip hop artist and Atlanta native TI was riding in a vehicle in Cincinnati Ohio that was sprayed by bullets from an unknown assailant. In the fray, his childhood friend and assistant Philant Johnson was murdered. The tragic incident captured national headlines and dominated news for weeks. The family of Philant was overwhelmed by media inquires and asked the City of Atlanta to assist. The City contacted Jackson Communications to assist the family, act as media spokesperson and manage media for pre and post memorial service.

This was another of our most difficult assignments to handle. It was high profile with many media inquires nationwide, an ongoing criminal investigation, a bereaved family, bereaved coworkers, other wounded victims and a high profile recording artist. Our first step was to separate the image of the artist TI from that of the deceased so we could focus on his life and his contributions. Our goal was to humanize Philant Johnson to the public and avoid any negative stereotypes associated with the Hip Hop industry. We had a difficult time collecting information through interviews because every call would produce silence or uncontrollable sobbing. This was a situation where years of previous journalism training paid off immensely. Despite the emotional and volatile atmosphere, we had to remain calm and focus on the goal to obtain needed information for media response and materials. Key messaging focused on Philant as a son, the father of a young child and a diligent dependable worker. We reminded the media that he was not in Cincinnati committing a crime, but was there doing his job. We fielded live interviews from all major media in Atlanta and Cincinnati markets. Our message for the local market focused on the memorial service while messaging for the Cincinnati market focused on appealing to residents for information and leads on the assailant.

We were successful in positioning Philant Johnson to the media as a father, son and worker. This was no simple task as we had to rise above the images of violence, overwhelming grief and murder associated with this 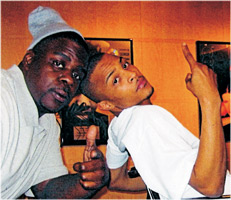 account to conduct duties. We received no negative press or feedback while successfully managing a very demanding and fast paced media cycle. Interviews conducted live ran as late as 10 pm on a Saturday night for a TV station and 5am for a live radio interview on a weekday morning. Coordinating with our own contacts within the City of Atlanta Police Department, we were able to successfully squelch Cincinnati media inquiries involving a rumor of a planned retaliation from TI’s camp. For the memorial service, we distributed the funeral program to reporters to use as a guide for story development. We conducted several TV, radio, print and digital media interviews during the memorial service. We also provided photos of TI and Philant conveying friendship that was picked up and distributed to media outlets nationally and internationally. We placed a story on a digital news site conveying key messaging that received over 2,000 page views. We managed our own emotions during this crisis while focusing on strategy and key messaging to successfully shape the image of Philant Johnson as a positive one for media coverage.