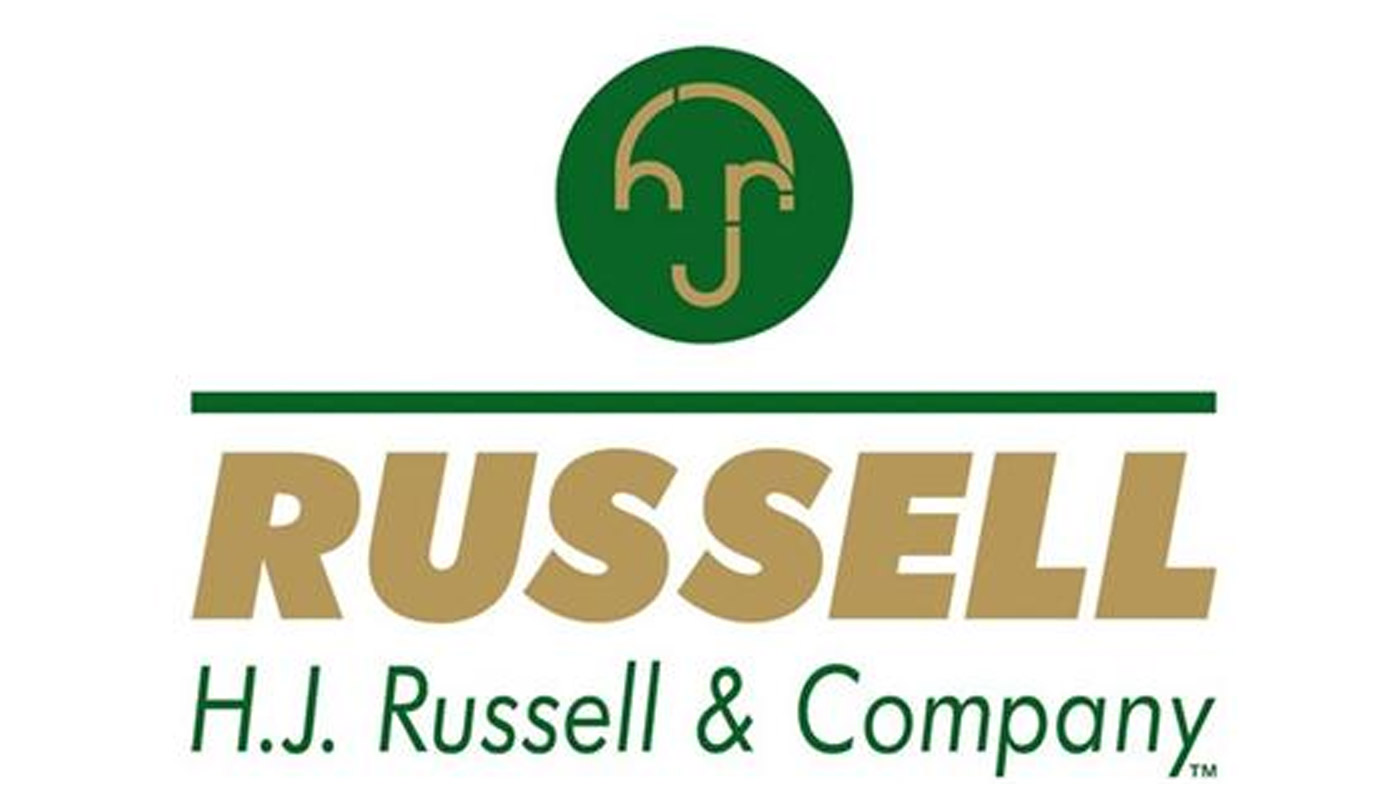 “Jackson Communications changed a culture that was not used to implementing public relations expanding their brand nationally, a feat that had not been accomplished for the client before or since.”

H.J. Russell & Company is one of the largest and most successful minority owned businesses in the US operating in more than 16 cities with a 60 year track record that included major municipal, commercial and residential

projects nationwide. As they approached their 50th year in business, they engaged Jackson Communications to tell their story for this important milestone. We were engaged as the agency of record working to enhance their image nationwide, improve employee communications, focus on executive communications, promote properties and developments and assist with trade show materials. Our job also included promoting the return of the new historical Paschals to the Atlanta restaurant landscape.

We abandoned the stale approach of just listing company milestones and profits in favor of personalizing the story, preparing media materials that focused on challenges overcome during the start up period of the 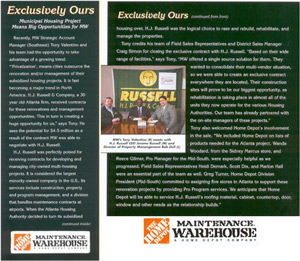 company. Our materials took readers on a compelling journey of accomplishments and successes along the way. We interviewed major players in the Atlanta business community to get their take on how the company became successful. We selected one tale of an unexpected fire that broke out during the construction of the landmark Equitable building in Atlanta during the 60’s. It revealed that Russell, a little known company at the time, was to be credited for saving the structure and minimizing damage due to their exceptional fireproofing of the building. We worked hard to secure buy in for this approach as the client was unsure of its innovative angle. Materials included a timeline and photo library to assist coverage of the 50th anniversary. We created the theme “50 Year Legacy of Excellence” to complement the client’s slogan “We Insist on Excellence”. We launched a series of executive profile stories to media, highlighting skills and qualifications of senior executives focusing on the uniqueness of each.

We received placement rates of 95% in minority media and 70% in general market media. We successfully placed the client on the cover of a national magazine titled “Family Business Magazine” joining the ranks of highly successful business families like the Cagles known for poultry production. The client was only the second minority family behind the Johnson media family of Chicago to be featured in the publication. Other successes included improving employee communications from the President to employees, establishing new vehicles to reach workers. As part of that effort, we collaborated with Home Depot Maintenance Warehouse to announce a new partnership between the two companies making an internal media announcement distributed to employees in both companies worldwide. We successfully promoted several properties under Russell New Urban Development including generating media for the launch of the Castleberry Inn hotel and several mixed income, mixed use properties. We planned a successful launch of the new historical Paschals restaurant to the Atlanta restaurant scene. The original Paschals, known for its famous fried chicken was a gathering place for civil rights icons of the nation including Dr. Martin Luther King, Jr and his staff from the SCLC. We arranged an exclusive two page story in the business section of the Atlanta Journal Constitution focusing on the planning stage. We arranged a preopening media walkthrough to generate excitement and conducted a successful grand opening attended by dignitaries and top business executives including the Mayor. Jackson Communications received an award of Excellence from the Atlanta Association of Black Journalists for media coverage of the “50 Year Legacy of Excellence” campaign.